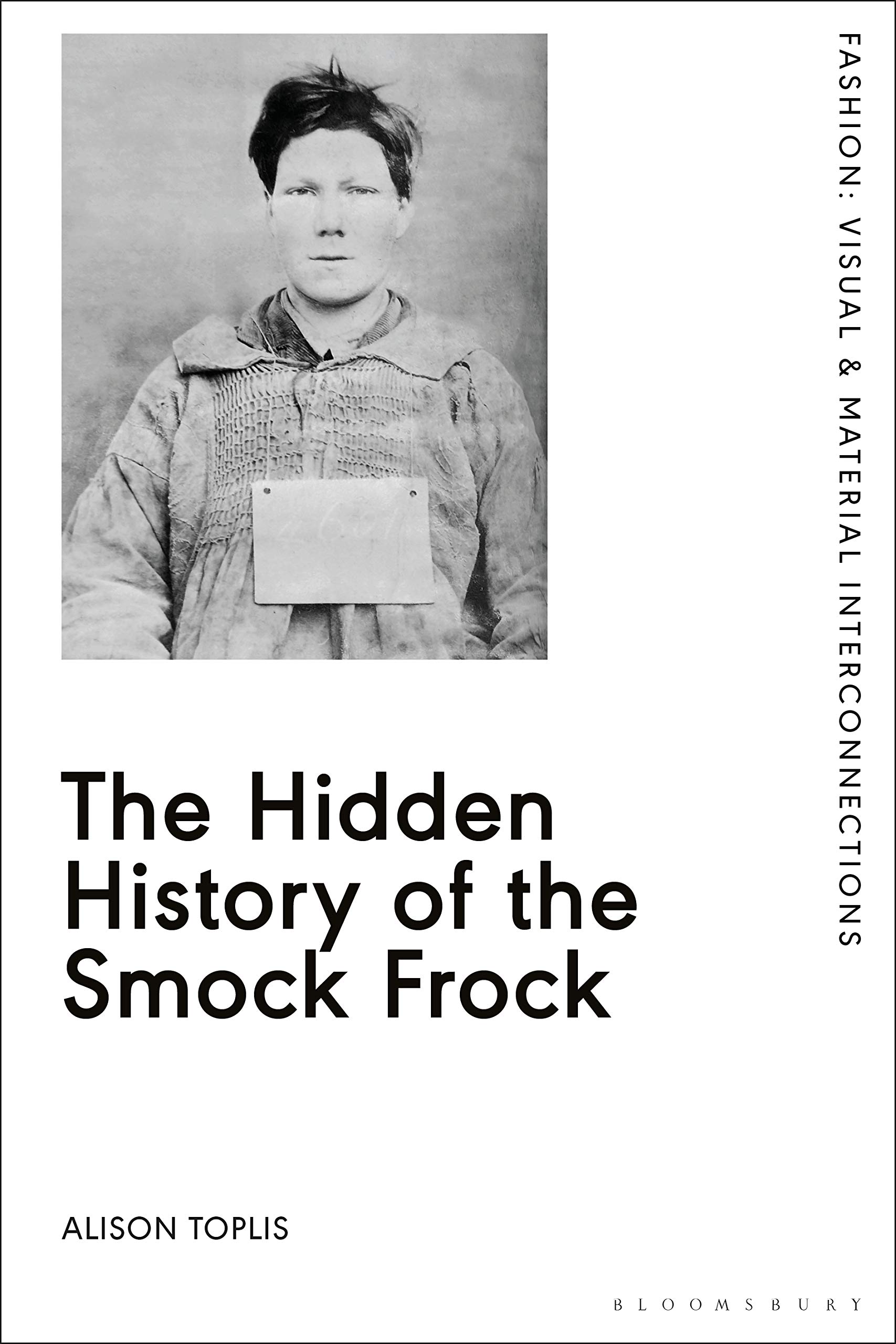 Traditionally associated with rural ways of life in England, often hand-crafted and held up as one of the only items of English folk dress to survive into the 20th century, the smock frock is an object of curiosity in many museum collections. Drawing on a wide variety of sources from surviving garments to newspapers and photographs, this book reveals the hidden history of the smock frock to present new social histories.

Discussing the smock frock in its widest contexts, Alison Toplis explores how garments were handmade and manufactured by the ready-made clothing industry, and bought by men of different trades. She traces the smock frock’s usage across England as well as in export markets such as Australia. Following the garment’s decline in the late 19th century, the book investigates how this essentially utilitarian style of workwear came to be held up as an example of disappearing ‘peasant’ craft in an emotional response to urbanisation, and how it was preserved by collectors under the influence of the Arts and Crafts movement. Around the turn of the 20th century, the smock frock was reinvented as both women’s and children’s wear and is now regularly revived in fashion collections by the likes of Molly Goddard. Drawing together extensive visual and material cultures, Alison Toplis unravels a new history of the smock frock.