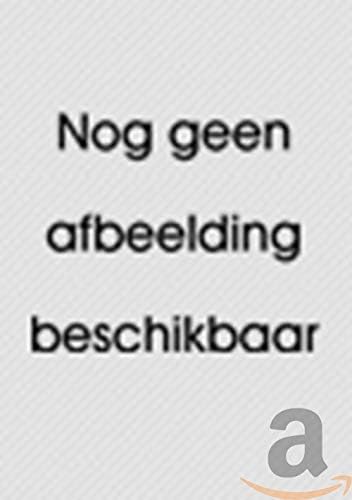 [ad_1]
Digitally re-mastered edition of this sadly overlooked album from 1980. An errant project of suburban Los Angeles art collective World Imitation Productions, Monitor was the sonic outlet of four young artists grappling with their terror and amazement in the convergence of the late 1970 s Punk scene and Southern California’s consumerist decadence. As with the collective’s visual artwork and events, Monitor blends archaic influences with modern technology into one of the era’s most curious albums. Eerie synthesizer, menacing guitar leads and morose vocal chants make ‘In Terrae Interium’ an evocative ballad of paranoia. ‘I Saw Dead Jim’s Shade’ showcases Monitor’s idiosyncratic vocal interplay in a sinister tale of a stolen hand. When Hair’ required a tempo beyond Monitor’s instrumental chops, the band appropriated the Meat Puppets to record the track for them. Acquainted at first through mail art, World Imitation found a kindred spirit in Devo associate Ed Barger, who meticulously recorded this LP in 1980, burying the presence of shrieking cats, closing doors and tape loops deep in the mix.